A great treasure hunt. Maybe you can find it?

Major Gilfred Studholm, in command of Fort Howe at Saint John, welcomed the Loyalists in 1783 and helped them settle in Saint John, NB and surrounding areas including Apohaqui. Major Studholm died in 1792 and was buried in an unmarked grave on a hill in Apohaqui. He had no heirs and it was believed he was quite wealthy. People thought that his money was buried beside his grave and his ghost guards it safely. Treasure-seekers dug in the dead of the night in search of the major’s gold but were frightened by the major carrying his treasure on his ghostly horse. (From Wikipedia.com)

Major Studholm is believed to have buried an iron pot filled with gold coins, “…on the highest point of the range of hills,” that walled the northern side of the valley 40 miles from St. John along the shores of the Kennebecasis River near where the Millstream joined the river. (The Lost Treasure of New Brunswick by Noel Richards)

The legend seems strange in view of the following:

It might have been assumed that Studholme, a respected retired military officer with considerable property, a Council seat, and influential friends such as Ward Chipman* and Edward Winslow*, was assured  a prosperous and tranquil existence. Such was not to be the case. As an agent for absentee landowners he was involved in considerable litigation; at the same time he was embroiled in disputes over his own lands and faced with a number of unpaid notes. His health, which he described as “at all times precarious and easily Shook,” broke and he was a frequent invalid. He was constantly forced to beg creditors for more time in the hope that his lumber sales or hemp production would improve his financial position.

By 1790 he was “very hard drove for money” and could only hope “by the sale of my Lands to get out of Debt.” He retained his Kennebecasis holdings, however, and lived there until his death “with neither child nor wife to cheer his solitude.” The obituary notice in the Royal Gazette and the New Brunswick Advertiser paid tribute to his “amiable manners, universal benevolence and liberal spirit” which “most justly endeared him to all who had the pleasure of his acquaintance.” His wartime services and aid to the loyalists were deservedly remembered and appreciated by his contemporaries while his peacetime failures and difficulties were forgotten. (Dictionary of Canadian Biography)

Real or fanciful, the legend points to Millstream River near Apohaqui, NB. Since no one knows just where the alleged treasure is located, It’s impossible to advise whether or not private property is involved. That said, the area is beautiful and worth a visit in any event. But remember to get permission to explore private property.

A few images from Google Search with thanks to the photographers. 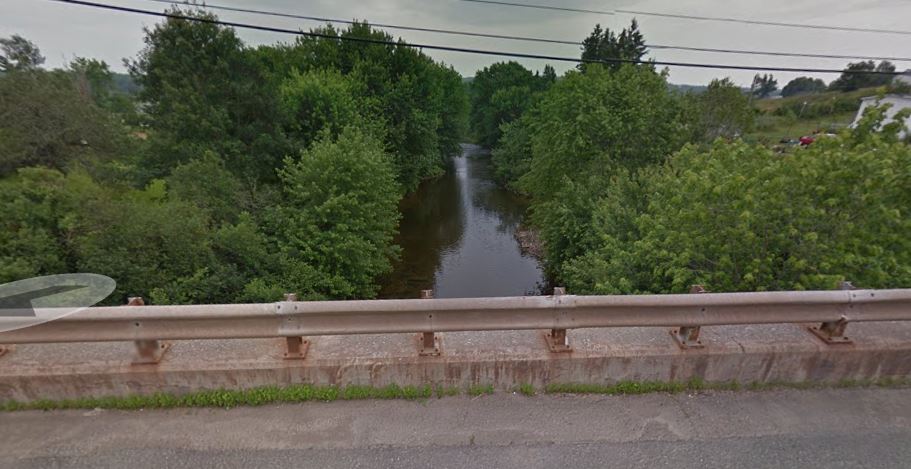 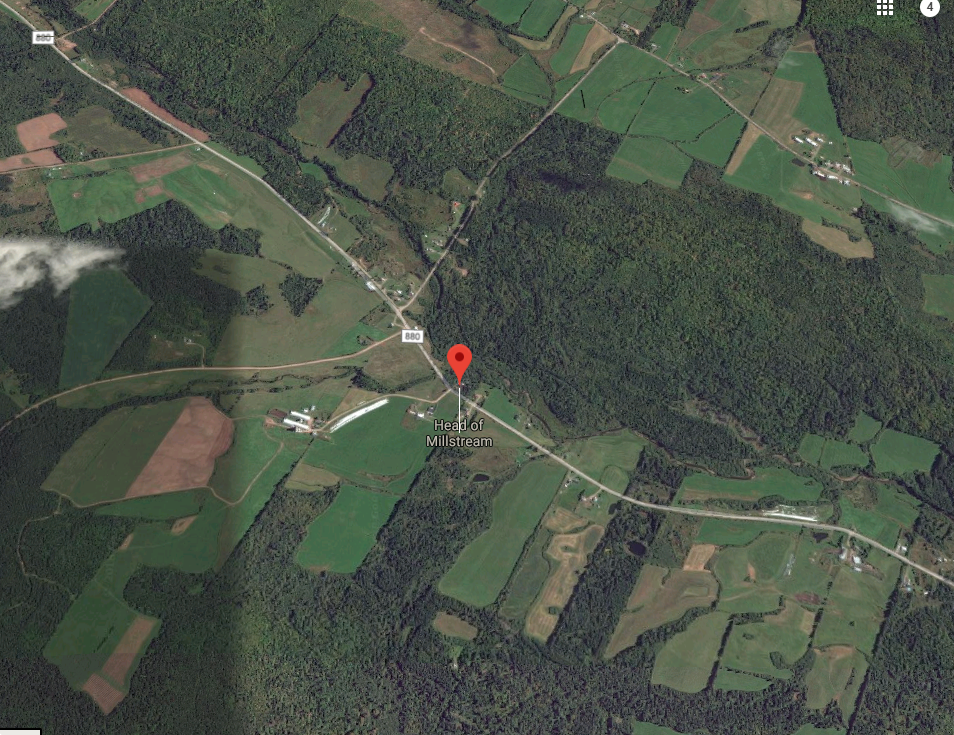